Vinyl records come in all different shapes sizes, and increasingly, colors. The physical medium of vinyl in all its different manifestations is part of the appeal and joy of owning music on wax.

Below is a brief overview of the most common vinyl formats (including a brief introduction to 33 vs 45 RPM):

Introduced in 1948, LP (long-playing albums were a huge improvement on the existing shellac 78 RPM records that were both brittle and limited to less than five minutes of playback time per 12-inch side. New LP discs were made of PVC (vinyl) and played with a smaller-tipped microgroove stylus at 33 1⁄3 rpm. Each side of a 12-inch record can include up to 26 minutes of music per side. The LP was popular with classical music due to the longer playback time, but was eventually picked up by pop and rock acts in the 1960s as artists took advantage of the longer playing time to create a more complete body of work.

33 RPM records have always presented a compromise in sound quality, in exchange for longer playback time. 12 Inch LP’s mastered at 45 RPM sound better. There are quite a few technical details as to why this is the case, so for the purpose of this article, I will try to key this simple:

Since 45 records travel faster than 33 RPM, more waveform definition can exist on the record surface; in other words, there are more bumps and grooves created, which means better audio quality.

Think of it like drawing a flipbook: If you drew the same animation on 33 and 45 pages respectively, you’d have to flip your 45-page version quicker to get the same speed animation as the 33-page version, but the changes from page-to-page would contain more detail, making the animation considerably smoother. The higher the RPM, the greater the length of vinyl picked up by the stylus, and ultimately, the more accurate our sound reproduction becomes.

Additionally, longer wavelengths, smaller angles in the grooves, and the less complicated geometry at 45 RPM help to cut very precise grooves with very fine detail. If that wasn’t enough, 45 RPM cuts experience less inner-groove distortion, as the increased groove velocity helps to minimize the loss of high frequencies and an increase in distortion as the groove moves to the center. The downside to all this, of course, is a reduction in playback time per side.

All of the detail aside, 45 RPM records just sound better (providing they’re mastered with skill and manufactured correctly, of course), and this is why many “audiophile” album releases are 45 RPM LP’s spread over a couple of discs.

All the above is true for 12-inch 45 records as well as the usual 7-inch format (see below).

Many of the earlier long-playing microgroove records, were, in fact, 10 inches. And, in many cases albums would consist of multiple 10 inch LP’s grouped together to form a multi-disc album release. It was initially thought that classical music listeners would require the longer playback time of a 12 inch LP, whereas pop music listeners would stand the shorter run time of 10 inch LPs; they were wrong, and the 12 inch LP eventually won the day.

The 7 Inch (or “45”) is the most common form of vinyl single. At their peak in the 1950’s and 60’s, the 7 inch helped to fuel the early years of rock and roll culture thanks to their relative affordability compared to more expensive 12 inch LPs. The 7-inch 45 rpm record was first released in 1949 by the RCA Victor company as a more durable and higher-fidelity replacement for 78 rpm shellac discs.

The 12-inch single variation first appeared during the disco era in the 1970s. Generally cut at 45 RPM, they feature wider groove spacing and shorter playing time compared to LPs, which permits a broader dynamic range or louder recording level (among other benefits – see 45 RPM notes above). Twelve-inch records are popular in dance music, where DJs use them to play in clubs. By the 1980’s, record labels would often release 12-inch singles containing extended versions or club remixes of pop music. 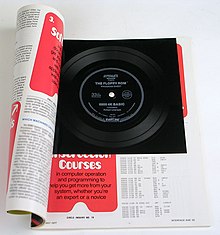 Flexi Disc records are made of a thin, flexible vinyl sheet. During the peak vinyl years, magazines often used to give away flexi-discs containing exclusive tracks or popular hits. As you can imagine, the quality wasn’t great as the thin material and subsequent shallow grooves didn’t reproduce great sound. Very nostalgic nonetheless. 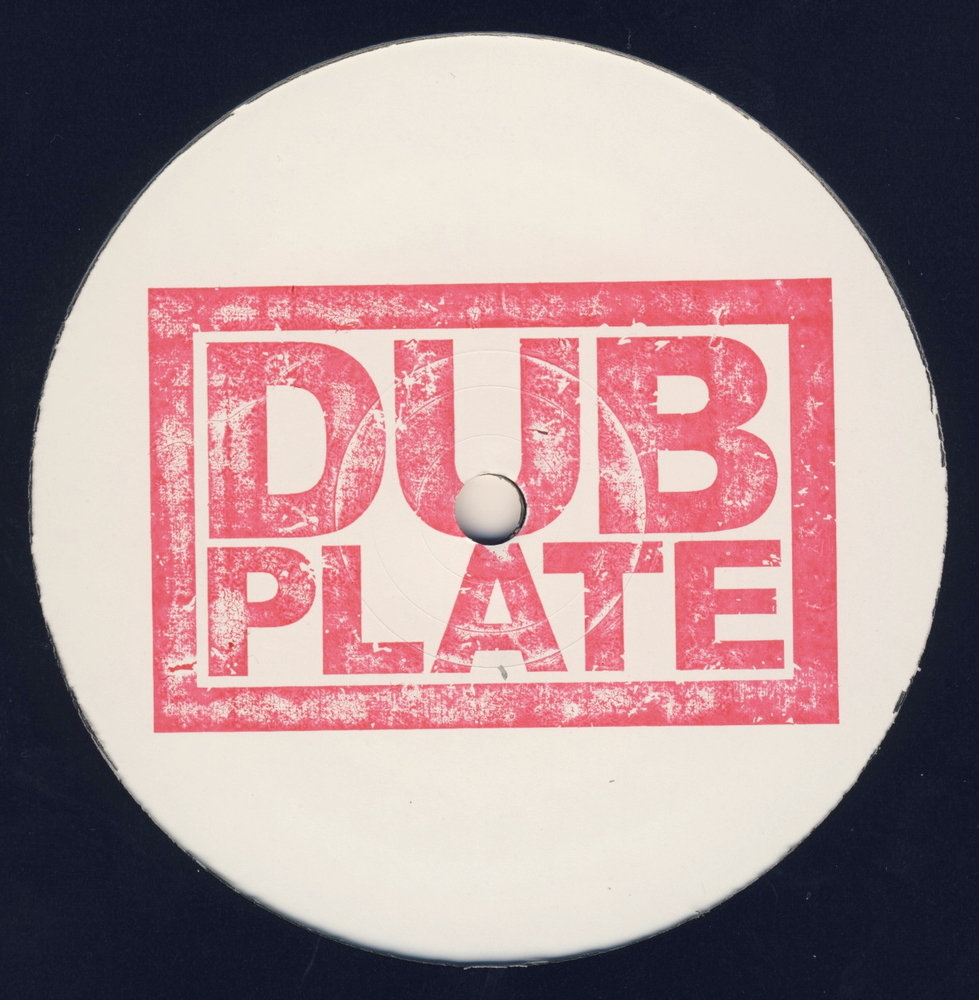 A dubplate is a type of sample disc (referred to as an acetate disc) used in mastering studios for test recordings before proceeding with the final master, and mass-produced vinyl pressing. (Most are 10-inch discs, but 12-inch versions are available)

In reggae dancehall culture, a dubplate refers to an exclusive, ‘one-off’ acetate disc recording that only some DJs have access to. They’re also used by drum and bass and other electronic music producers. These dubplates will often be unreleased recordings, exclusive versions, or remixes of existing recordings.

Traditionally, the material of a dubplate is much softer than pressed vinyl. After about fifty plays, the loss in sound quality becomes noticeable.

We’ve all seen those picture discs hanging on the wall in record shops. The roots of picture disc records go back further than you might think; as far back as around 1900, in fact, when the Canadian Berliner Gramophone Company had the “His Master’s Voice” dog-and-gramophone trademark lightly etched into the playback surface of some seven-inch shellac records as an anti-piracy measure. More often, however, when we think of picture discs, we think of collector’s items with full-color graphics over the playback surface. Sadly, most of these releases are style over function and don’t sound particularly good. Most lack dynamics, and sound thin and noisy.

Colored vinyl is more popular than ever. There is much debate as to how much the color in vinyl makes a difference to sound quality (if at all). Generally speaking, most engineers seem to agree that there simply isn’t enough evidence to point to one color being better or worse than another. Even if one color did sound minutely different to another, there are so many other more important factors, such as the quality of mastering and record production.

You may have missed